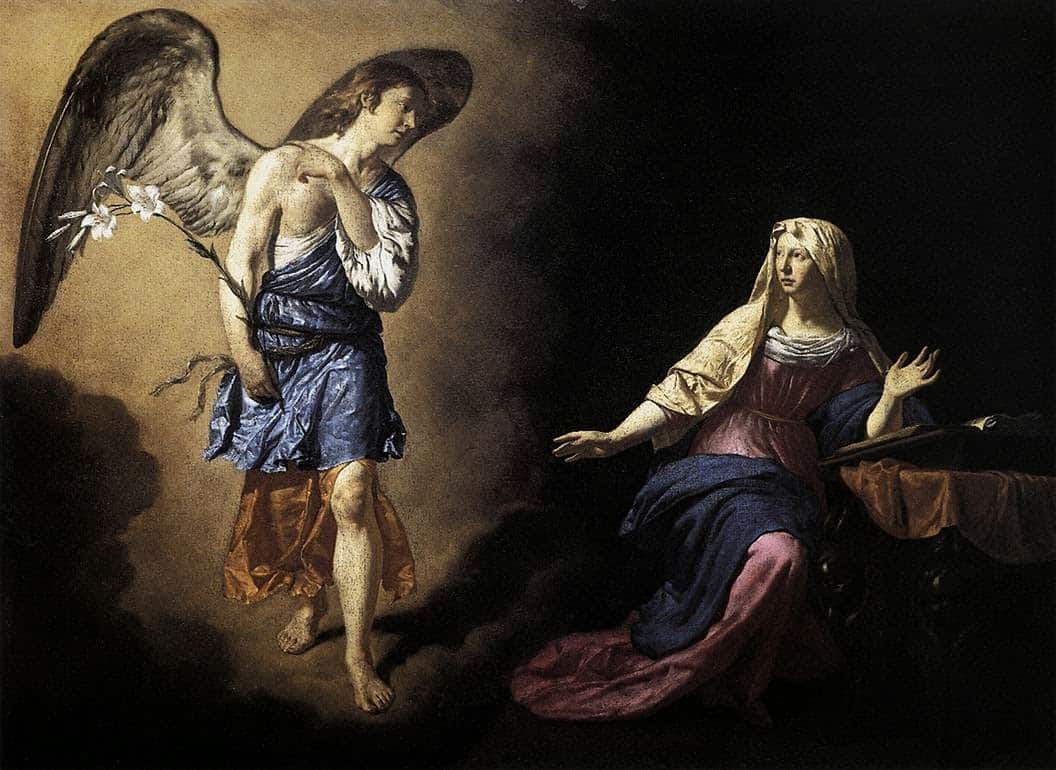 There’s no way to fathom how often angels have been included in our lives.  We can’t know for sure because angels are mostly invisible.

While angels may become visible, our eyes are not constructed to see them, ordinarily, any more than we can see the electricity that flows through the copper wiring.  Our ability to sense reality is limited.

Geese and swallows possess “guidance systems” that border on the supernatural so why should we think it strange if men fail to perceive the “evidence” of angelic presence?

New Testament implies that it’s still possible to receive angelic visitors who appear to be only human.

Be not forgetful to entertain strangers: for thereby some have entertained angels unawares.

Maybe we need to improve our hospitality to strangers.  Not until eternity will we know if any of them were angels.

Angels can show themselves in dreams.  The New Testament Scriptures contain the most “dream appearances” by angels in all of Scripture.  It also contains some of the strongest examples of obedience.  Joseph didn’t seem to doubt all his supernatural experiences.  He just did what God’s angel told him to do.

20But while he thought on these things, behold, the angel of the Lord appeared unto him in a dream, saying, Joseph, thou son of David, fear not to take unto thee Mary thy wife: for that which is conceived in her is of the Holy Ghost.  21And she shall bring forth a Son, and thou shalt call His name JESUS: for He shall save His people from their sins.

24Then Joseph being raised from sleep did as the angel of the Lord had bidden him, and took unto him his wife: 25And knew her not till she had brought forth her firstborn Son: and he called His name JESUS.

Also in Matthew 2:13 the Scripture tells us about the angel appearing to Joseph in another dream.

And when they were departed, behold, the angel of the Lord appeareth to Joseph in a dream, saying, Arise, and take the young Child and His mother, and flee into Egypt; and be thou there until I bring thee word: for Herod will seek the young child to destroy Him.

We see in Scripture how Joseph fulfills “prophetic” Scripture by simply obeying God.  Then in Matthew 2:14 and 15 again Joseph obeyed and so it was fulfilled “out of Egypt I called My Son.”

14When he arose, he took the young Child and His mother by night and departed into Egypt: 15And was there until the death of Herod: that it might be fulfilled which was spoken of the Lord by the prophet, saying, Out of Egypt have I called My Son.

22But when he heard that Archelaus did reign in Judaea in the room of his father Herod, he was afraid to go thither: notwithstanding, being warned of God in a dream, he turned aside into the parts of Galilee: 23And he came and dwelt in a city called Nazareth: that it might be fulfilled which was spoken by the prophets, He shall be called a Nazarene.

After Herod’s death they moved to Nazareth because of a dream.

Learning about angels and dreams helps us to see that these Heavenly beings can access us through senses other than sight.

It takes a saved soul to sing, but God isn’t through with us yet.  He’s still working on us.  God’s good angels are still what they were created to be.  You and I are not.

The Bible says that throughout history angels have worked to carry out God’s judgments, directing the destinies of nations disobedient to God.  For example, God used angels in scattering the people of Israel because of their sins.  He also used angels in bringing judgment to Sodom and Gomorrah, and eventually on Babylon and Nineveh.  At the end of the age angels will execute judgment on those who have rejected God’s love.

God sent His Son to be born into human flesh and to take upon Himself all the curse and the death and doom that was ours.  Then, with power, He proved His total victory over all of it by rising from the dead.  When, by faith, you and I think of what really happened here, we stand amazed and forever grateful and filled with unspeakable joy.

What do angels think about all this?

Unto whom it was revealed, that not unto themselves, but unto us they did minister the things, which are now reported unto you by them that have preached the gospel unto you with the Holy Ghost sent down from heaven; which things the angels desire to look into.

Yes, angels certainly have intellectual awareness of our salvation, but they haven’t felt salvation or feasted on it.  Angels have never known this cleansing that’s available to us, constantly, through God’s great mercy.

God’s angels have never needed His mercy because they have never sinned.