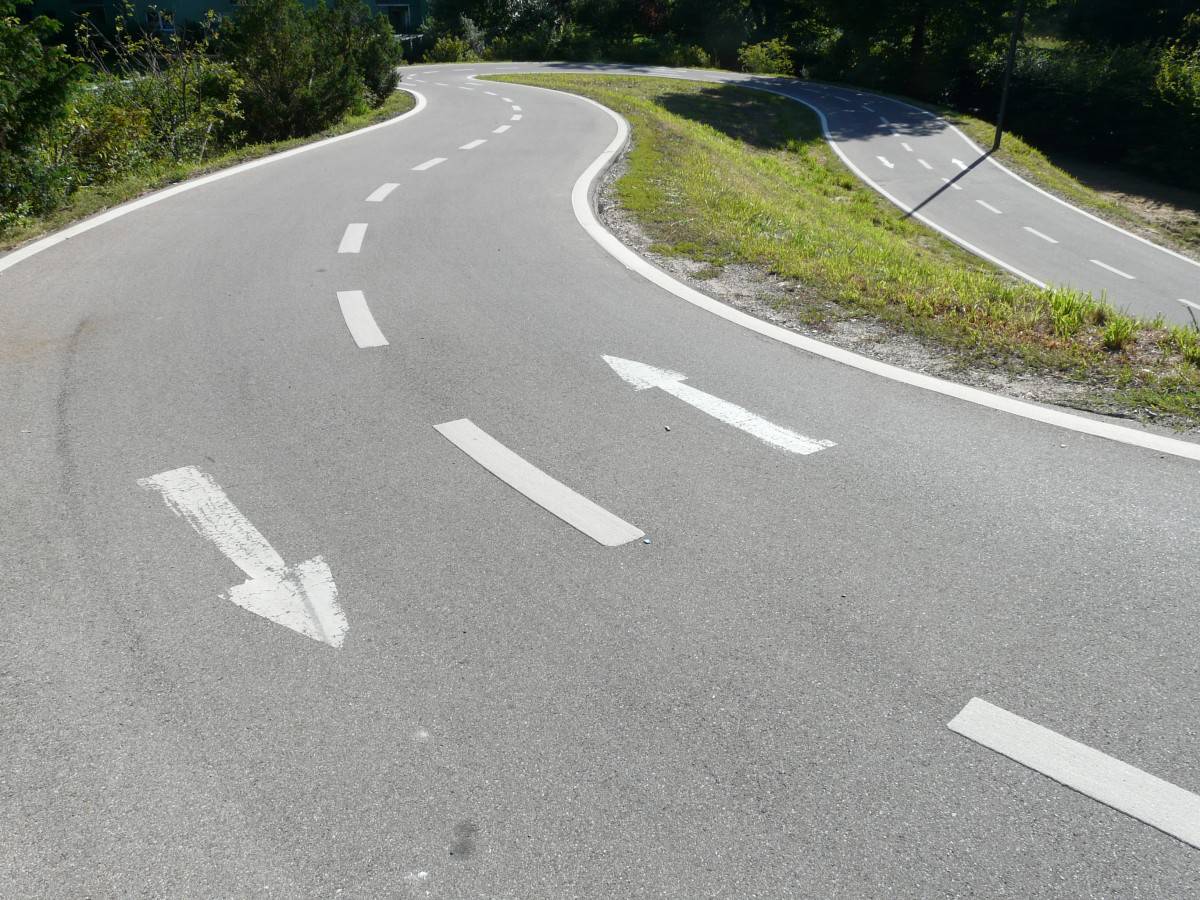 57And it came to pass, that, as they went in the way, a certain man said unto Him, Lord, I will follow Thee whithersoever Thou goest.
58And Jesus said unto him, Foxes have holes, and birds of the air have nests; but the Son of man hath not where to lay His head.
59And He said unto another, Follow Me. But he said, Lord, suffer me first to go and bury my father.
60Jesus said unto him, Let the dead bury their dead: but go thou and preach the kingdom of God.
61And another also said, LORD, I will follow Thee; but let me first go bid them farewell, which are at home at my house.
62And Jesus said unto him, No man, having put his hand to the plow, and looking back, is fit for the kingdom of God.

16Then said He unto them, A certain man made a great supper, and bade many:
17And send his servant at supper time to say to them that were bidden, Come; for all things are now ready.
18And they all with one consent began to make excuse. The first said unto him, I have bought a piece of ground, and I must needs go and see it: I pray thee have me excused.
19And another said, I have bought five yoke of oxen, and I go to prove them: I pray thee have me excused.
20And another said, I have married a wife, and therefore I cannot come.
21So that servant came, and showed his lord these things. Then the master of the house being angry said to his servant, Go out quickly into the streets and lanes of the city, and bring in hither the poor, and the maimed, and the halt, and the blind.
22And the servant said, Lord, it is done as thou hast commanded, and yet there is room.
23And the lord said unto the servant, Go out into the highways and hedges, and compel them to come in, that my house may be filled.
24For I say unto you, That none of those men which were bidden shall taste of my supper.
25And there went great multitudes with Him: and He turned, and said unto them,
26If any man come to Me, and hate not his father, and mother, and wife, and children, and brethren, and sisters, yea, and his own life also, he cannot be My disciple.
27And whosoever doth not bear his cross, and come after Me, cannot be My disciple.
28For which of you, intending to build a tower, sitteth not down first, and counteth the cost, whether he have sufficient to finish it?

Luke devoted considerable space to Jesus’ teaching ministry as He traveled to Jerusalem. Part of that teaching concerned discipleship. Jesus knew that although He was popular at the moment, the situation would change.

The cross lay ahead of Him. His disciples need to be prepared. Jesus was not interested in having people follow Him as they did other teachers, for He could not be classified with ordering rabbis. He was laying the foundation for the kingdom of God. He needed people who would make a commitment to Him personally and to His work.

He made it clear that following Him carried a price. For soon it would be their very lives. In Verse 57, above, a man suddenly declared he would follow Jesus wherever He went. Undoubtedly, he was serious at the moment but Jesus apparently perceived his enthusiasm was not based on a full understanding of discipleship.

The man’s offer sounds good. It was a step in the right direction but Jesus knew what was in man. He knew that the man had never really counted the cost. Was the man so dedicated to following Jesus that he was willing to abandon the ordinary comforts he had known and start on an unknown path? Jesus’ response indicated He knew the man had not made that kind of surrender.

Even if Jesus does not ask us to give up material security for His sake, there must be a willingness to do so if He requires it at some time. Perhaps the Lord will not ask many Christians to uproot themselves from their surroundings; however, every Christian must have the attitude that holds earthly materials loosely.

Believers must be so submissive to Christ that they could sacrifice anything without hesitation or resentment. A place of honor in the kingdom of God requires humility, self-denial and responsibility. Entrance into the Kingdom of God is not automatic. In Luke 9:59, above, Jesus Himself initiated the conversation by telling another man to follow Him.

He would answer Jesus’ call but something else came first, like so many people today who say they would become Christians if it were not for this difficulty or that person. They don’t really give their real reason.

There is an order that can be tough because the Bible teaches us to honor our parents and commends family loyalty; however, if there comes a time of choosing between the demands of family and commitment to Jesus, there cannot be any question about priorities.

Jesus must take precedence over everything close and dear to us. There was the property, which speaks of land and pride and ambition. There was the new team of oxen telling of business and industry and there is the bride, warning us how home and comfort may affect us not wanting to leave the comforts of home.

Jesus gave a very clear picture in His response to the third man to get him to see what he was really doing. Starting to plow but then looking back reveals indecision. The plowman demonstrated he was not committed to doing the job in the first place. He may have been looking back to the comforts of the farm home or recalling some other activity to which he had looked forward.

Instead of doing those, things, here he was enduring heat, dust and blisters by doing the plowing. He resented the tiresome work. Jesus intended that the excuses for rejecting the invitation would sound ridiculous, for they show how unreasonable people are to treat Christ’s invitation the same way. No one would buy a piece of ground without seeing it first.

No one would buy oxen he had not examined. Even a recent marriage would not be an excuse for a few hours at a banquet would not interfere with husband’s duties at home.

The direction anyone’s life takes depends on his set of values. Jesus was illustrating people who put their relationship for Him at the bottom of the list. Buying real estate and livestock and attending to family duties are legitimate concerns, but they should have been secondary to the opportunity the generous host was offering them.

There are no losers in Christ. The Christian may seem to suffer loss for a time. He may be discouraged by circumstances that come his way, but he may be assured that he will never find himself a real loser in the long run.

Christ can raise up friends for us who will more than compensate for those we lose. Christ will open hearts and homes to us for more important than those closed to us.

Most importantly is the fact that Christ can give us peace of conscience, unusual joy, bright hopes and happy feelings which will far outweigh every pleasant earthly thing that we have set aside for His sake. He has pledged His Word and His Word will not fail.

Like the man who was determined to fill his banquet hall, even if the first invitations were rejected, God has room for everyone in His kingdom. No one is exempted from His love and invitation.

Jesus compared to making a decision to become a disciple to two things: a man intending to build a tower and a king going to war. Jesus wants every disciple to know ahead of time that following Him involves a price.

There is nothing lacking on God’s part for the salvation of souls. No one will be able to say that the last day that it is God’s fault if he is not saved. The Father is ready to love and receive. The Son is ready to pardon and to cleanse. The Spirit is ready to renew. Angels are ready to rejoice over the repentant ones. Grace is ready to assist him. The Bible is ready to instruct him. Heaven is ready to be his everlasting home. Only one thing is lacking. The individual must be ready and willing.

The Gospel places before all mankind an open door. No one is excluded from the invitation. Though few enter in at the straight gate, all are invited.

Christian discipleship is total surrender to Christ, which results in following Him, becoming like Him and winning and discipling others for Him. It is a relationship of listening, trusting and obeying Christ. This results in effectiveness in prayer, holy living and witnessing.

When these dynamics are unleashed in the life of any individual, he will become a significant force in the fight against evil for the salvation of the lost.