Everyone Is A Steward 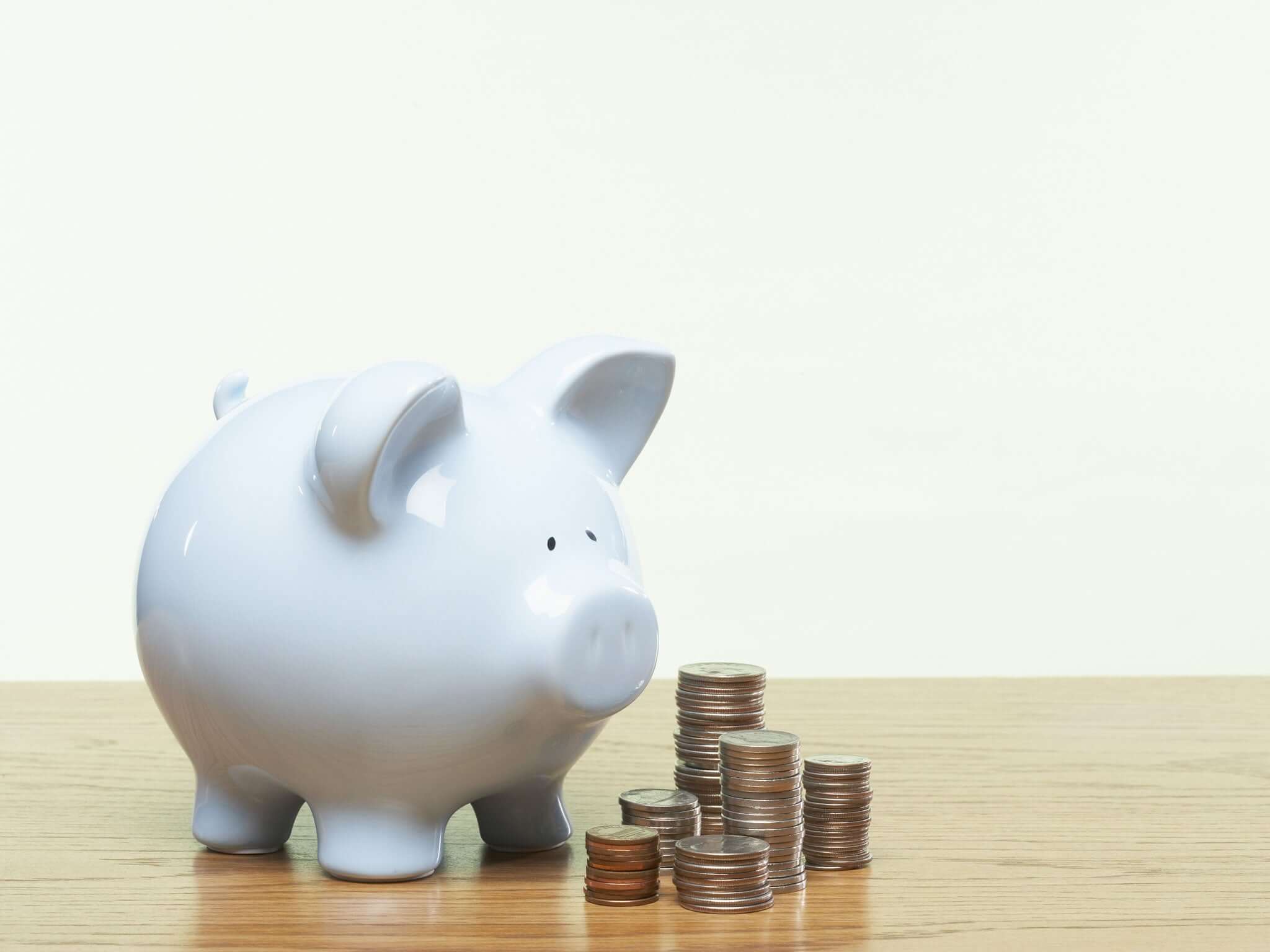 Everyone Is A Steward

All of us have a stewardship responsibility in life. Our presence in this world, by its very nature, means that we are accountable to God for what we do with the time, abilities, opportunities and the resources God has given to us. The real issue regarding stewardship is not about whether or not I am a steward. God has made every person a steward. The real issue is about whether I will be a good steward or a bad steward.

From the Christian perspective, good stewardship is the right use of one’s life and resources in relation to God and others. While stewardship applies to the total aspect of an individual’s life, quite often it is focused on the use of money and material resources.

Fifteen years elapsed between the end of the reign of good King Jehoshaphat and the beginning of the reign of good King Joash. During this time Judah, the southern kingdom, was under the rule of two wicked kings, Jehoram and Ahaziah and one wicked queen, Athaliah. These evil rulers worshiped false gods and suppressed the worship of the Lord. During their time, the Temple was neglected, vandalized and fell into disrepair.

For the sons of Athaliah, that wicked woman, had broken up the house of God; and also all the dedicated things of the house of the LORD did they bestow upon Baalim.

When the wicked Queen Athaliah commanded that all the descendants of David (including her own grandchildren) should be murdered, her infant grandson, Joash, was rescued from death by the wife of Jehoiada, the high priest of the Lord. Joash was brought up secretly in the Temple by the priest until he was 7 years old. Then Jehoiada publicly proclaimed him as the rightful king of Judah. (Notice: This king goes by two names in Scripture: Joash and Jehoash.)

The state of disrepair into which the Temple had fallen reflected the attitude of a nation more interested in material things than God. Revenue for the Temple came from various sources.

4And Jehoash said to the priests, All the money of the dedicated things that is brought into the house of the LORD, even the money of every one that passeth the account, the money that every man is set at, and all the money that cometh into any man’s heart to bring into the house of the LORD, 5Let the priests take it to them, every man of his acquaintance: and let them repair the breaches of the house, wheresoever any breach shall be found.

Yet, despite the funds that were available, the needed repair work to the Temple had been neglected. Like any other building the Temple deteriorated with the passing of time. In addition to this, during the days of the wicked Queen Athaliah, idolaters had desecrated the Temple by introducing Baal worship into sacred areas. (See 2 Chronicles 24:7 above.)

Someone was needed to mobilize the nation into action and repair the Temple. God used King Joash for this purpose.

King Joash commanded the priests to take the money from the offerings and begin repairing the Temple. Even the King of Judah did not have sufficient personal wealth to repair the Temple, but he and all the people of Judah together could provide the money needed for the repairs.

Many individuals, together, all practicing good stewardship, can provide the resources needed to the glory of God. If every Christian would tithe faithfully there is no question that these needs would be met abundantly for our mission programs and community outreach to the unsaved. We must be concerned about the various ministries of our church and become involved in them.

The Levites were charged with collecting funds for the Temple repair. For some reason they kept putting it off and in the 23rd year of Joash’s reign no repair work had been started. (Notice: Joash is the same person as Jehoash as seen in the next verse.)

But it was so, that in the three and twentieth year of king Jehoash the priests had not repaired the breaches of the house.

No explanation is given for this indifference on the part of the priests, but it was inexcusable. Obviously, they did not have their priorities straight. Although they were set apart for special service to the Lord, taking care of the Temple was not a burden on their hearts. They were accustomed to carrying out their daily routine and seemed to be comfortable with it. Putting forth an extra effort to do the work on the Temple apparently seemed too much of an undertaking for them.

The Temple was the center of Jewish worship in Jerusalem. No work of architecture has been more highly treasured. It was built of the finest materials available. Those who built it counted it a work of love.

King Joash felt that the Temple had been in ruins long enough. He wanted to complete the task as soon as possible. He longed to see the Temple radiating in its glory once again. He, therefore, instructed those collecting the money to do so as quickly as possible.

It seemed unusual that King Joash would wait so long before he took matters into his hands but he respected the priestly office and probably did not want to intrude into their duties. He had undoubtedly assumed they would carry out his orders.

The king was not usurping the priest’s powers; he was simply taking action to correct their neglect. King Joash became a strong voice for restoring respect for the house of God. He set an example that should have come from the priests. He recognized his nation could expect God’s blessings only when they walked in the path of his will. This included financial responsibility and a recognition of God’s ownership of everything they had.

In our age of materialism we need more people with a spirit like King Joash. Biblical principles of stewardship need a new emphasis. We should not put off doing the good we can do now simply because we cannot do all we would like to do. God holds us accountable for what we can do, not for what we cannot do. The world asks, “How much does he give?” Christ asks, “Why does he give?”

It was possible for each person to drop his contribution into the chest without anyone else knowing how much he had given. How much better is it for offerings to be given in that manner. There was no show, no pretense. Is not this the Bible’s way of giving? Jesus said in

But when thou doest alms, let not thy left hand know what thy right hand doeth:

God is a God of order. His handiwork in creation shows organization of the highest degree and whether a task is large or small, organization plays a large part. Lack of it will only cause confusion and discouragement. The people were assured their offerings would be used for the repair work and precautions were taken to make sure the finances were handled correctly.

Probably nothing in life tests an individual’s character like one’s attitude toward money. We brought nothing into this world and we will take nothing out of it; however, while we are here we have been given the ability to gain resources through our earnings. The resources are gifts from God. Everything we have belongs to Him and He has placed in our hands the responsibility of using these resources wisely.

To some people, acquiring money becomes an obsession and they will sacrifice every principle to satisfy this hunger. Even God’s people are under tremendous pressure to not let materialism control their lives. Being good stewards means not only paying our tithes to God, but also spending the rest of the money wisely. Jesus indicated that how we handle finances determines our being able to handle true riches.

If therefore ye have not been faithful in the unrighteous mammon, who will commit to your trust the true riches?

In a day when advertisements make promises that cannot possibly be fulfilled, invest in the Kingdom of God. That will never fail. Lay up treasures where neither moth nor rust will invade your investments. Before people can honor God with possessions, they must honor Him with their lives.