The Difficulty of Being Christians Today 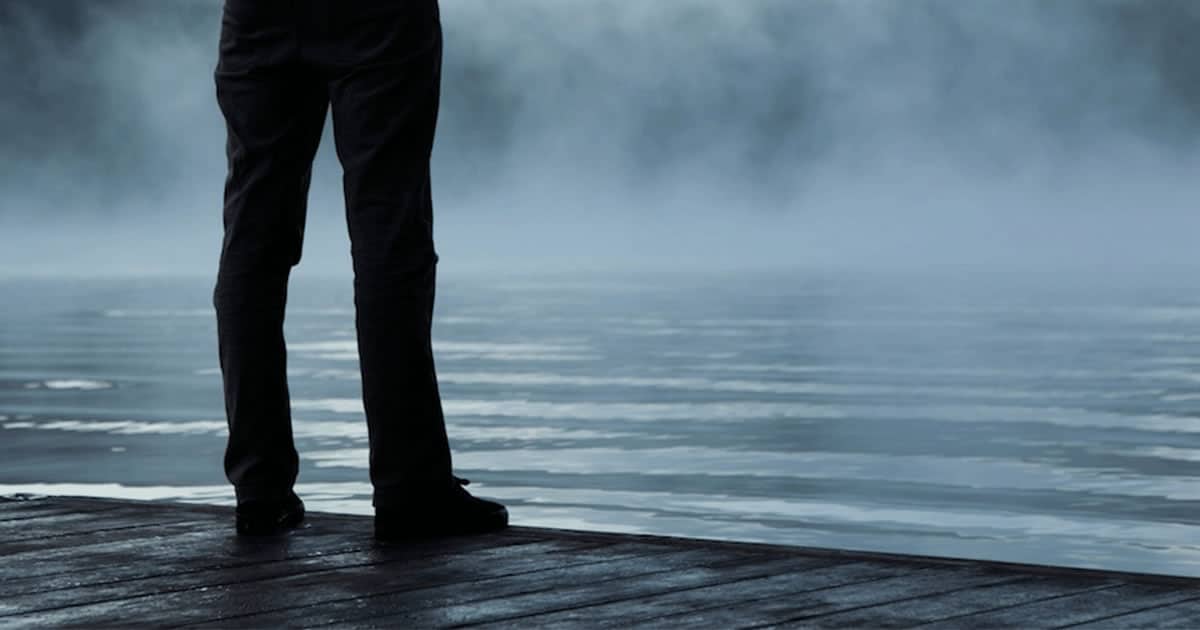 The Difficulty of Being Christians Today

Some time after writing his first letter to Timothy, Paul was arrested and taken to Rome. Nero was persecuting the Christians furiously, so the prisoners did not expect to be released. Paul wrote to Timothy, his son in the faith, his close companion and fellow worker in the ministry, and one to whom he was passing the torch in this Christian relay race.

It was now more dangerous to be a Christian leader, but Paul called on Timothy to be strong and brave, a good soldier in the army of the Lord.

The same call is our call, as we face the difficulty of being Christians today.

We are saved by God’s unconditional grace, but we still have to face a world of fierce and deadly spiritual warfare and Jesus calls for soldiers. We are not fighting against flesh and blood, not against one another but rather against spiritual darkness and demons.

Soldiers expect hardships. In 1990, soldiers and many nations were guarding Saudi Arabia against attack from Iraq. Sympathizing with the men, a reporter mentioned the searing heat, the endless sand, the insects the dirt and danger, but one of the men responded with a shrug, “We’re soldiers!”

A Christian soldier also takes his share of hard knocks, suffering and ill treatment from those who do not appreciate the Christian way. Enduring hardships is a part of soldiering.

A soldier has to be ready at a moment’s notice. The Christian life likewise is a life of service. It is being on the front line with some heavy and long days and lonely nights.

A soldier forgets everything else to please his Commander, by carrying out orders promptly and well. A secret of Jesus’ effectiveness was that He sought to please God in everything He did.

And he that sent me is with me: the Father hath not left me alone; for I do always those things that please him.

Paul said the goal of the Christian is to please the Lord.

Wherefore we labor, that, whether present or absent, we may be accepted of him.

Do we please God by disobeying, by questioning His orders, by doing our own thing, by staying in “boot camp” all our lives, by wounding our fellow soldiers? Would He be pleased with a deserter, or one who refused to get out of the barracks and go out to the front line?

A young soldier in the heat of the battle turned and ran away, overcome with fear. He was arrested for his desertion and brought before the Commander, Alexander the Great.

“What is your name?” the Commander demanded. The soldier answered, “Alexander, Sir” “What!?” stormed Alexander, “Your name is Alexander, and you are a coward? Young man, you either change your name or change your character.”

Paul encouraged Timothy to “war a good warfare” at Ephesus. The main challenge faced by Timothy at Ephesus was that of rebuking false teachers and confronting false doctrines by teaching the truth and living a godly life.

This was a spiritual warfare, a contest for the minds, hearts and ultimately the souls of those to whom he ministered.

To wage this war successfully, Timothy would need spiritual discipline. Specifically, he would have to keep the faith and live so as to have a clear conscience before God.

The name Christian also calls for noble character. This lesson calls to mind some of the characteristics to be cultivated by everyone who wears the name: Christian.

God expects us to live a disciplined life. We need to build our spiritual strength like an athlete who exercises every day.

Because God gives us strength, we are able to be steadfast and unmovable, always abounding in the work of the Lord. Because our victory does not rest on our own strength, we can be productive in the Lord’s work.

Therefore, my beloved brethren, be ye stedfast, unmoveable, always abounding in the work of the Lord, forasmuch as ye know that your labour is not in vain in the Lord.

Paul pictures an athlete trying hard to win. This applies to the Christian life in several ways. Daily prayer is one of the spiritual disciplines we need most and one we are most likely to neglect. The busyness of life crowds in upon our time causing us to think that we don’t have time to pray, another trick of the enemy, the devil.

We should recognize this stealing of our time as part of the spiritual warfare we are engaged in as Christians. It is the way of Satan and the world to leave us no time for God, but in fact, God is the giver of all the time we have, so we should use part of that time, every day, to commune with God in prayer. We are prepared for nothing if we have not prayed. Effective prayer is the necessary preliminary to everything we do as Christians. Effective prayer is the necessary preparation for spiritual warfare.

Jesus said to His disciples, “Abide in me for without me ye can do nothing.”

I am the vine, ye are the branches: He that abideth in me, and I in him, the same bringeth forth much fruit: for without me ye can do nothing.

He is the Vine and we are the branches. Please read the 15th chapter of John. It’s beautiful. All twenty-seven verses are spoken by Jesus.

Then we need perseverance, persisting as a Christian and in Christian endeavors in a spiritual discipline. Perseverance is working with God, who is working in us “both to will and to do of his good pleasure,” Philippians 2:13. It is acting on the belief that by the grace of God I am what I am.

For it is God which worketh in you both to will and to do of his good pleasure.

Then we are to be spiritually alert, always on guard against evil, whether it seems to arise from within, from the sinful nature, or from without.

Next, Christians are to stand fast in faith. Christians must never surrender to unbelief or false beliefs. We are to behave with a maturity, like men and women of courage.

The athlete must strive for masteries. He has goals and seeks to achieve them. He stays in good physical shape, avoiding food or drugs that would be detrimental to his health and he exercises.

Christians do the same: set goals, seek to achieve them, stay away from what is detrimental, and exercise one’s faith. The Christian life is not just something to know; it is something to live.

The athlete competes. We Christians do not compete with other Christians, but against our opponent, the devil, and we do it as a team.

The athlete will not be victorious unless he competes lawfully. He is disqualified if he beaks the rules. Christians are to keep God’s laws in their relationship with God, themselves, the church and the world.

A good athlete follows the instructions of his coach. The Christian follows, imitates and obeys his Lord. If an athlete did all the above and won his contest, he was crowned with a wreath of leaves that soon withered, but the Christian who is faithful in his contest has a reward that lasts forever, 1 Corinthians 9:25: life eternal, free gift for the accepting.

And every man that striveth for the mastery is temperate in all things. Now they do it to obtain a corruptible crown; but we an incorruptible.

A husbandman is a farmer. He labors; he works hard. He prepares the soil, plants the seed, cultivates the field, repairs the machinery and learns new methods.

There is a balance between prayer and work in the Christian life. Jesus prayed much, but worked hard.

Paul did not want Timothy to think only of the soldiers‘ victory, the athletes’ prize and the farmers’ crop. He wanted Timothy to know that we all go through suffering. People misunderstand Christians. They belittle, hurl insults, seek to destroy Christians as if they were evil.

All this may seem to restrict us as the prison restricted Paul, but God’s Word is still free. His Word is not in chains, in paralysis, in early retirement or wearing out; neither does it have a terminal disease.

When suffering comes, there is temptation to walk away from it and forget our Christianity. That leads to tragedy. If we deny Him, that hurts God. Many times He is trying to teach us something during these hard times, but if we haven’t prayed we don’t have strength to make it through the hard times.

Then Paul was trying to teach Timothy how to pass the Gospel on to others.

Therefore, my beloved brethren, be ye stedfast, unmoveable, always abounding in the work of the Lord forasmuch as ye know that your labour is not in vain in the Lord.