Belongs to Every Time and Place 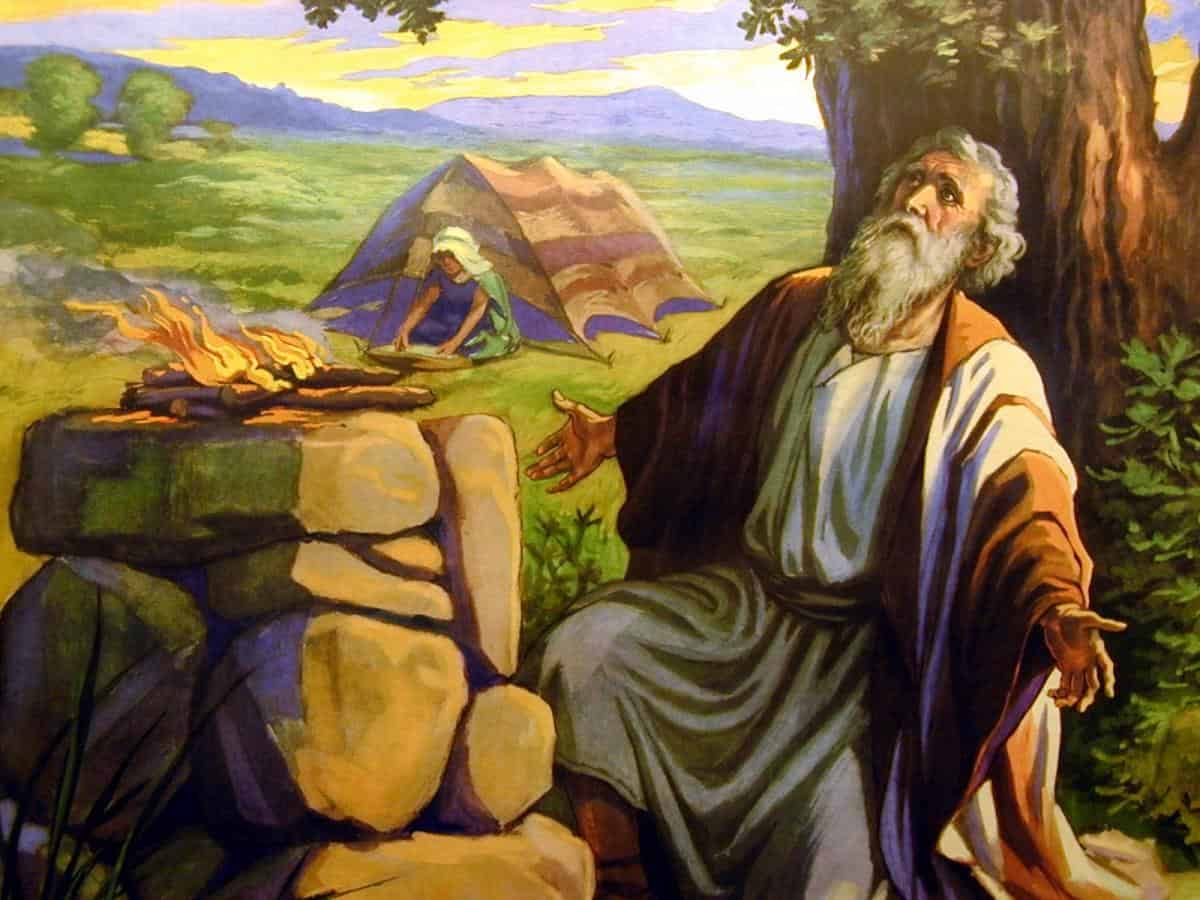 Belongs to Every Time and Place

Where did Job live? The Land of Uz. Nobody knows. Somewhere in the East. A wide area with no fixed boundaries. But though his time and place are unknown, his ranch with 7,000 sheep, 3,000 camels, 500 yoke of oxen, 500 asses, along with 10 children was real. His wife and children are real. His friends were real and his problem was real. Perhaps that is why his home and place was indefinite. He belongs to every time and place.

Prosperous and pleasant and placid. Job was untroubled. He may have supposed he was beyond the reach of trouble, but he was not. Then, as now, the devil was prowling around looking for someone to devour. He leaped on Job, but Job was too tough to be devoured. Are we?

Reversals are always with us. Nonetheless, a person anchored in Jesus enjoys resources not dependent upon favorable circumstances. It results from a right relationship to God through His Son.

Within God’s permissive will, Job endured Satan’s attack. He lost his children, his livestock and servants. In the face of such overwhelming adversity, this man who is described as perfect and upright fell down upon the ground and worshiped.

20Then Job arose, and rent his mantle, and shaved his head, and fell down upon the ground, and worshipped, 21And said, Naked came I out of my mother’s womb, and naked shall I return thither: the LORD gave, and the LORD hath taken away; blessed be the name of the LORD.

In addition to Job’s economic loss and the emotional trauma of losing his children, he was stricken with a loathsome disease. All this made Job an object of pity. His wife and friends attempted to bring relief, however, he reproved his wife for her advice and rejected the counsel of his three friends.

And the LORD said unto Satan, Hast thou considered my servant Job, that there is none like him in the earth, a perfect and an upright man, one that feareth God, and escheweth evil? and still he holdeth fast his integrity, although thou movedst me against him, to destroy him without cause.

Satan had permission to take away everything Job had, but God stipulated that Job himself was not to be injured. Satan moved quickly. Rustlers drove off Job’s cattle and donkeys, murdering the men who were working with them. Lightning destroyed the sheep and the shepherds together. Raiders stole the camels and killed the servants. As a final blow, a tornado killed all of Job’s sons and daughters, but in all this Job sinned not, nor charged God foolishly. Like Job, we can trust God even when we do not understand.

God is with His people even in the most difficult circumstances. God allows adversity, not to cause us to fail, but to provide an opportunity to prove His faithfulness.

Job was noted for his patience and he did not accept the false thought that for him, there was no way out.

Many things can cause life to suffer brokenness. Homes, hearts, hopes and health can be broken. Sometimes it is necessary for stubborn wills to be broken, so that God’s work of recovery can begin.

As recipients of the love and salvation of Christ, and as His witness in an adversary world, Christians must accept the fact that they may be called upon to suffer for their Redeemer. Adversaries shouldn’t terrify the faithful, for He who died to save us, likes to sustain us.

Back to the 1st Chapter of Job: Satan was saying Job was not good at heart but selfish and greedy and that if his prosperity and family were taken away, Job’s worship would turn to cursing. God then agreed to the test.

We know that the devil is still alive and active on this earth. His power was defeated at the cross for all who believe in Christ. Nevertheless, the devil still attacks believers and seeks to frustrate God’s will in our lives.

The Bible teaches that the devil has a final day of reckoning, after the return of The Lord and the Thousand-year Kingdom of peace. The devil will be released for a brief period and he will exert his demonic power one final time. At the close of that period, after the Battle of Gog and Magog, the devil will be eternally bound; his demons, the beast and the false prophet will be bound, with him, in eternal judgment.

This judgment will remove Satan and sin from God’s Kingdom and this earth.