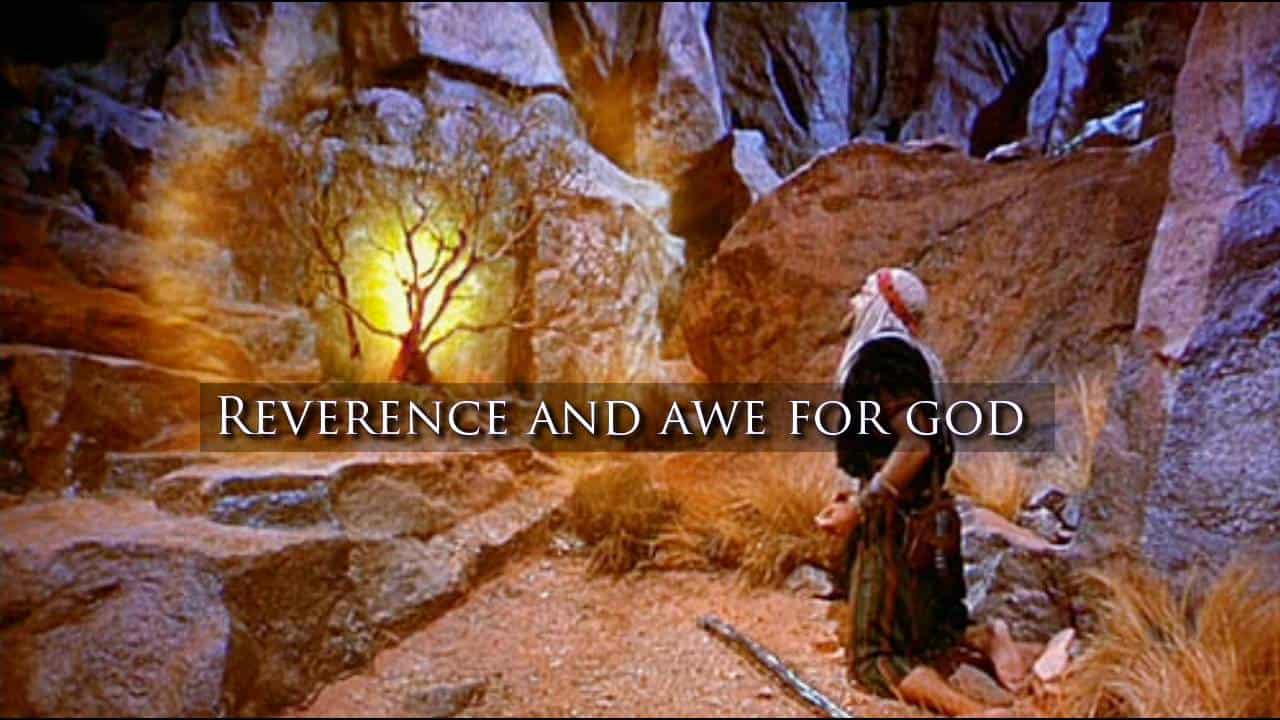 Malachi is the unknown prophet with the name meaning “my messenger.” Absolutely nothing is known of Malachi beyond his name and the fact that he was the last Old Testament prophet.

He had to minister to a respectable, socially acceptable generation who were religious but, at the same time, spiritually immobilized by lack of enthusiasm for serving God. Many of the people to whom Malachi preached his rebukes and calls to repentance were in their spiritual life, like the Laodiceans. In the last book of the New Testament, Revelation 3:16, Jesus warns of being lukewarm in one’s relationship to Him.

So then because thou art lukewarm, and neither cold nor hot, I will spue thee out of my mouth.

In that state of spiritual indifference they dishonored God with their words and their deeds and were deliberately uncaring about their offenses against Him. Malachi alerts us to the fact that carelessness about living for God can make people insensitive to their sins against God.

Malachi’s content deals with conditions as they existed about 100 years after the first arrival of exiles under Zerubbabel. The people and their leaders had not only lost much of their initial enthusiasm, but they had become lukewarm in their faith.

They began to question the law of God and the justice of His rule. They saw evildoers prospering in the sight of the LORD, so there seemed to be no benefit in trying to keep His commandments. Even the priests were negligent in the performance of their duties. They permitted the people to corrupt the worship of the LORD.

Jewish men were violating the tradition regarding marriages and its sanctity. They divorced the wives of their youth in order to marry foreigners and had pagan wives. Even the high-ranking officials were guilty of this practice along with the common people. It was of such a time as this that the prophet Malachi, God’s messenger, was sent to Israel with a bold message.

God loved Israel and was like a father to the nation of Israel, yet they failed to love and honor Him. Malachi, to awaken his fellow Jews to their sins against God, began with an accepted principle: a son should honor his father and a servant should honor his master.

Although God was the Father and Master of Israel, the Jews, they did not honor Him. The priests were carrying on the ritual of worship, but their hearts were not sincere toward God.

The priests were offering animals that were not considered “clean” on the altar at the Temple and they encouraged the people to bring unfit sacrifices by telling them that they need not bring their best to the altar of God. People, whether ministers or laity, can become so familiar with their ways of worship and with sacred objects and places that they come to mean much less than they should. Worship should reflect sacred obedience to God’s Word.

The laws of Moses which governed the kinds of sacrifices which could be brought to God provided that only the owner’s best should be offered to God. The principle of giving to God our best is derived from the fact that God is The Most High God, El Elyon, and therefore deserves the highest honor. If we come to the point that it really doesn’t matter to us what we offer God, our devotion to Him and respect for Him have grown cold.

God would have us to know that our relationship with Him cannot be frivolous, casual, flippant or secondary to any other consideration. We must reverence Him.

God used three words in Verse 12 to describe the dishonor the priests had brought to His altar and to the sacrifices – profaned, polluted and contemptible.

But ye have profaned it, in that ye say, The table of the LORD is polluted, and the fruit thereof, even his meat, is contemptible.

If the priest did not actually say the words in verse 13 below, they showed it by their actions. Performing the Mosaic ritual had become a burden. They engaged in it only because it was a duty they could not escape.

Ye said also, Behold, what a weariness is it! and ye have snuffed at it, saith the LORD of hosts; and ye brought that which was torn, and the lame, and the sick; thus ye brought an offering: should I accept this of your hand? saith the LORD.

In Verse 14 God performed a curse on the individual who brought a blemished or imperfect sacrifice but kept the better one for himself.

But cursed be the deceiver, which hath in his flock a male, and voweth, and sacrificeth unto the LORD a corrupt thing: for I am a great King, saith the LORD of hosts, and my name is dreadful among the heathen.

God reminded such people that they were not dealing with another human. They were dishonoring the Great King, the LORD of HOSTS, the one whose name is found among the Gentiles.

Outward religious acts are meaningless if the individual’s heart is not in them. If a person does not enter into worship wholeheartedly, it will become easy to give God less than the best. God is dishonored when He receives only the leftovers.

We should give God first place in our affections, in planning the way we spend our time, dispose of our income and use our talents and abilities. That we are able to give even the smallest amount, He wants us to offer it with unreserved dedication.

Malachi’s contemporaries were apparently hoping the Messiah would come and judge the pagan Gentile nation. To their surprise the LORD warned, through His prophet Malachi, that they, the Jews, would be the first to be judged by the Messiah. Some of them had committed abominable sins and the only thing which kept God from destroying them immediately was His unchanging love and mercy toward those descendants of Jacob.

When God brought charges of wrongdoing against the Israelites, many of them pretended that they had no idea what God was talking about. When God said they had strayed away from commandments and pleaded with them to return, their response was, “How shall we return? We have never gone away.”

Bring ye all the tithes into the storehouse, that there may be meat in Mine house, and prove Me now herewith, saith the LORD of hosts, if I will not open you the windows of heaven, and pour you out a blessing, that there shall not be room enough to receive it.

God ‘s Word tells us, through Paul, who was an apostle of Jesus Christ through the will of God

For ye are bought with a price: therefore glorify God in your body, and in your spirit, which are God’s.

God is not satisfied when we give him only part of what is His own. He owns it all anyway. We can truly praise Him when we have fulfilled His written Word.

Glorify God! We belong to Him! Obey!