What was in the cup? 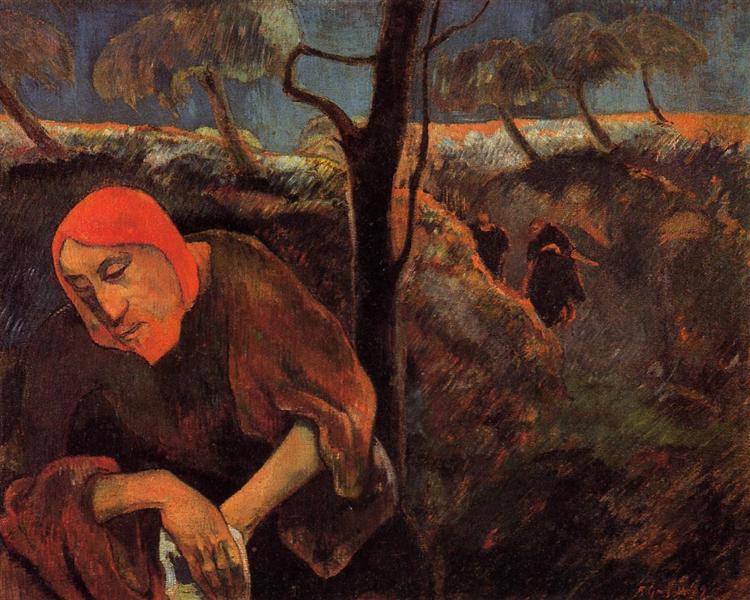 What was in the cup?

Let’s go first to the Garden of Gethsemane where Jesus prepares to take the “cup”. You can read about it in Matthew 26. Jesus had gone to that garden many times with His disciples.

We need to go reverently, for no language on earth can describe the Holy Light that meets our eyes, for there before us is all the love of Christ expressed in fullness, eclipsed only by the awful moments of Calvary itself.

The Last Supper is finished and the Passover moon shines through the gnarled and twisted branches of the ancient olive trees. We know it wasn’t the physical suffering that caused His sorrow, nor was the fact that He would be betrayed, nor that He would be abandoned by His friends. Rather, the heaviness of heart He experienced came because He knew He would soon be forsaken by God. Anything else He could withstand but to take upon Himself the sins of the world and as a result to have God turn His back seemed more than He could bear. It caused Him deep anguish of spirit and bitter sorrow. The burden He bore in Gethsemane was enough to kill a man if it continued to hold its victim in its grasp.

In spite of the awfulness of that hour, however, the Lord Jesus remained steadfast. He did not abandon His mission. He was committed to Calvary. He would give His life, shedding His blood to pay the price for sin, taking all of mankind’s sin upon Himself. He was willing to experience becoming sin on that cross that we might be set free from the sin that enslaves and condemns us.

Luke, the beloved physician, includes a notation of the intense suffering our Lord experienced when He tells us that Jesus was in agony. Luke is very likely indicating that an intense struggle was raging within the heart of the Savior at Gethsemane. Here was Jesus with all the power of deity at His disposal. He had created the worlds and held men within His power, even the ones who would call for His death and those who would drive the nails into His hands and feet and crucify Him. With but a word He could have destroyed them all with just a whisper. He could have removed them out of existence and the human side of Christ could have reasoned: Don’t touch that cup of sin. Leave it alone. Go back to heaven away from the awful sinfulness and degradation of mankind.

I can’t imagine the depth of His love as the tender, compassionate Son of God, His heart prompting Him to bear the cup. I would imagine that in that moment as the Lord Jesus looked down the long corridor of human history and envisioned the countless multitudes headed for an everlasting hell, cursed by sin and without hope, I like to think that He saw you and He saw me and was so moved by His love for us that He decided: Yes. Give me that cup. Luke 22:43 speaks of an angel appearing.

Luke 22:43
And there appeared an angel unto him from heaven, strengthening him.

So, from that agonizing moment came His statement,

Luke 22:42 (Jesus speaking)
…Father, if thou be willing, remove this cup from me: nevertheless not my will, but thine, be done.

The decision was made. The awful struggle ended.

What was in the cup?
What did our Savior see that caused Him to draw back in horror?

SEPARATION FROM GOD, HIS FATHER!

Jesus became The Sacrifice, the “LAMB” of God who became Sin, displayed on THE ALTAR of the cross of Calvary!

He took your sin and my sin upon Himself. Yes, we have ALL sinned.

THE SACRIFICE: for you…and for me…for everyone!

Salvation was secured and assured to the ones who ask for forgiveness of sin!

Scripture states: Whosoever will may come.

Have you asked God for forgiveness for sin in your life? You can! Now.