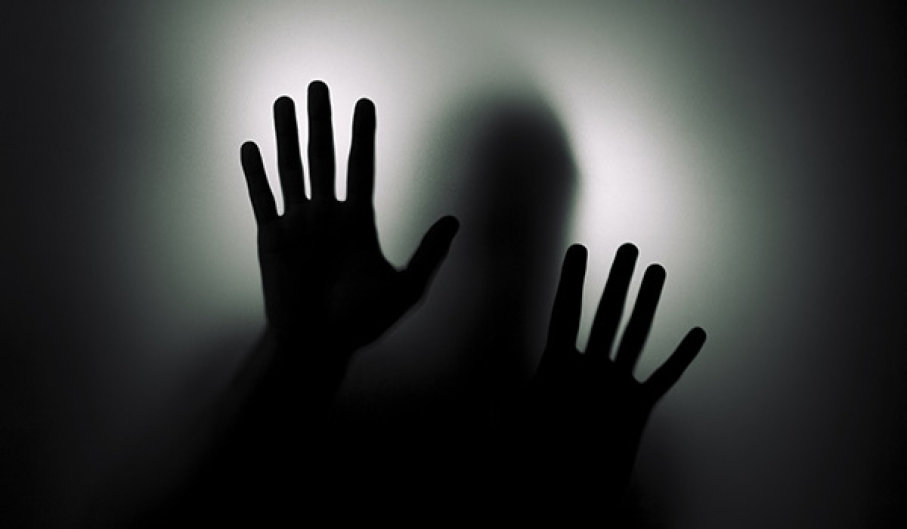 This chapter is going to give us a great deal more information about this man, Nebuchadnezzar, than we have had before.

Throughout our lives we face many different enemies. When you know your foe and are prepared for the attack, victory is achievable.

And we are taught as children that we need to develop the ability to distinguish between good and evil. We are cautioned to be alert to circumstances around us that we might avoid evil and choose with what is good.

You have a powerful enemy. His name is Satan. But you also have a God who loves you and cares about your spiritual welfare. You are in a spiritual battle and you and I are the prize. Satan desires to keep you from all that God wants for you. You are a prime target. He will do his best to steal from you, the resources, so you might use to extend the Gospel with other people so that you cannot influence others for Christ.

We must know the nature of our enemy and understand how he works. The devil does exist. He doesn’t look like the terrible monster that sometimes he is portrayed to be, with horns and a tail and a pitchfork. The Bible tells us he can transform himself into an angel of light.

That’s why the Scripture tells us try the spirits.

1 John 4:1
Beloved, believe not every spirit, but try the spirits whether they are of God, because many false prophets have gone out into the world.

He doesn’t come at us head-on; he finds a back door or a point of weakness. He specializes in those things which are denial. There is nothing good about him.

Jesus described the devil in this way. In John 8:44
. . . . He was a murderer from the beginning, and does not stand in the truth, because there is no truth in him. When he speaks a lie, he speaks from his own resources, for he is a liar and the father of it.

You will never fully eliminate the devil’s temptations, no matter how mature you may become spiritually. The devil does not give up on you.

Be sober, be vigilant, because your adversary the devil walks about like a roaring lion, seeking whom he may devour.

There is no plateau of spiritual maturity that will keep you immune from temptation. Satan did not leave Jesus after he tempted Him in the wilderness. He showed up again in Nazareth attempting to entice those who knew Jesus from His childhood where they took offense when Jesus taught and preached.

Satan showed up again in the body of a man filled with a legion of demons on the east bank of the Sea of Galilee.

Then He asked him, “What is your name?” And he answered, saying, “My name is legion, for we are many.”

He showed up in the Garden of Gethsemane, the court of Herod and the judgment hall of Pilate. Satan was persistent in his attempt to get Jesus off track, but thank The Lord, he was not successful. He attempted to get Jesus to say “no” to the cross.

He might have thought he succeeded in ending the life and ministry of Jesus, only to know the shattering certainty that his fate was fully sealed the instant Jesus rose from the dead.

Satan knows there is nothing he can do to remove the Holy Spirit from our lives. He cannot separate you from God and His love. As Paul wrote to the Romans,

38For I am persuaded that neither life nor death, nor angels, nor principalities nor powers, nor things present, nor things to come, 39nor height nor depth, nor any other created thing, shall be able to separate us from the love of God which is in Christ Jesus our Lord.

If you are secure in Jesus, the enemy cannot touch you. So why doesn’t he just give up on you if you are safe in Christ? His goal is to keep you from prayer and Bible reading, and he seeks every way he can to discourage you and to weaken your testimony, and to keep God’s purpose from you, to deny the glory He might receive from your life.

The devil has attacked every believer who has ever lived, and as long as you live, and the devil wants you to experience spiritual battles.

But Jesus said in 1 John 4:4
You are of God, little children, and have overcome them, because He who is in you is greater than he who is in the world.