A Preview Before Teaching Daniel Chapters 7-10 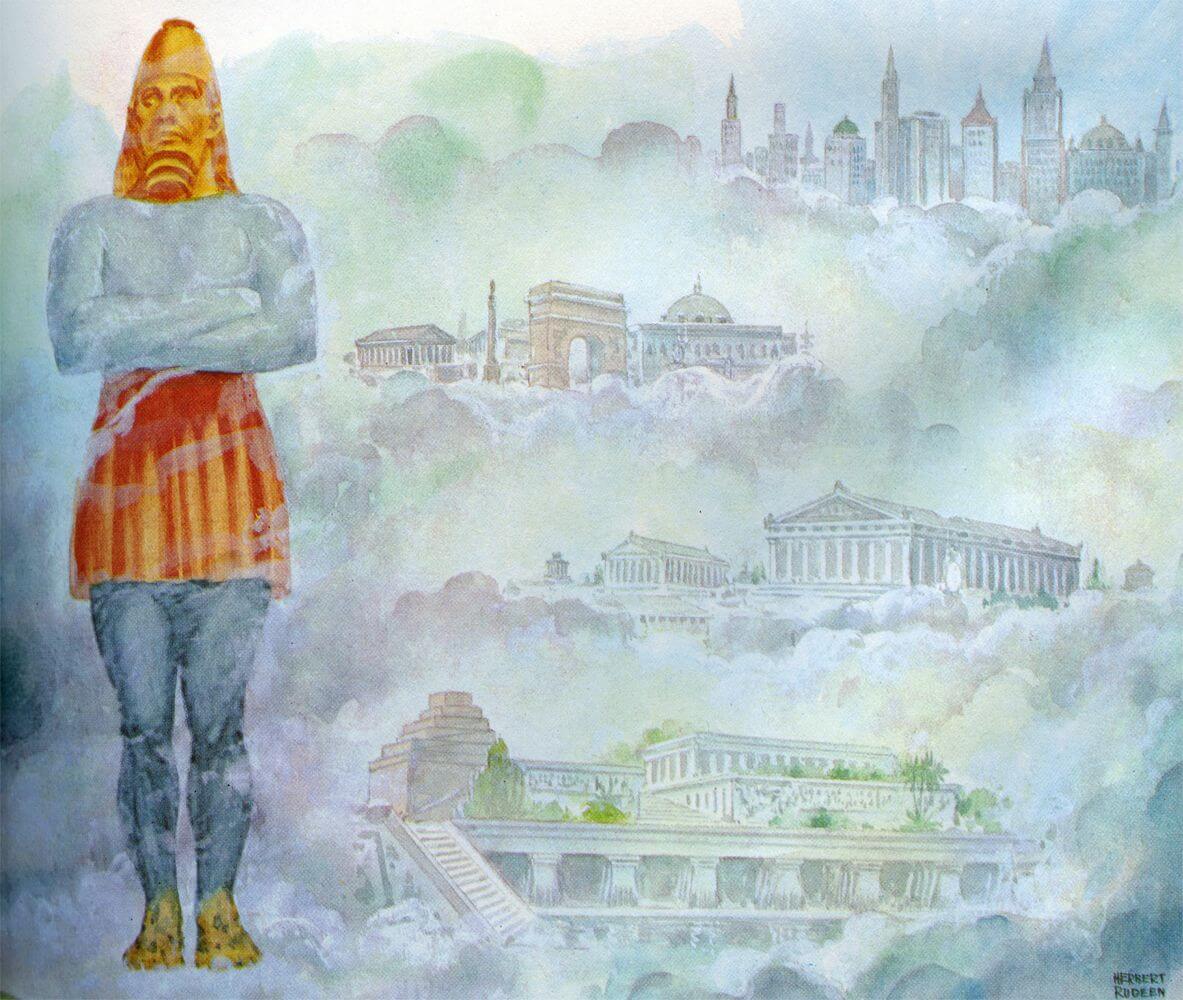 A Preview Before Teaching Daniel Chapters 7-10

In Daniel is much history and a lot of inspirational stories. The Kingdoms were divided because of strife and rebellion.

In Chapter 10 Daniel saw in his vision a certain man clothed in linen, that vision being in the third year of Cyrus, King of Medo-Persia.

In Chapters 11 and 12 was seen the vision of angels delayed and war in the heavenlies, that vision being seen in the first year of Darius the Mede, King of Medo-Persia.

Daniel did not record these visions in the historical section, but rather, these prophetic visions were recorded together in this Second Section of his Book. (The First Section of the Book of Daniel consists of Chapters 1-6…the Second Section, Chapters 7-12.)

I imagine that after God gave Daniel Nebuchadnezzar’s dream and its interpretation, Daniel was quite puzzled. As a good student and follower of the Old Testament, Daniel knew of the covenant which God had made with King David that one was coming in his line who would be a world ruler.

Now with the four world kingdoms of Nebuchadnezzar’s dream before him, Daniel probably wondered how God’s plan and program of raising up a world ruler from David would fit into all this. The rest of the Book of Daniel is going to answer that question. It will give us world history prewritten, history that has been followed right down to the minutest detail for more than two thousand five hundred years since the time it was written.